The many well-researched health benefits of green tea make it a great beverage to include in your diet for the prevention and treatment of cancer, heart problems, cardiovascular diseases, high cholesterol levels, rheumatoid arthritis, infection, tooth decay, and many others. Green tea contains an antioxidant called epigallocatechin-3 gallate (EGCG) which is also helpful in treating a variety of diseases.

Green tea has acquired a prestigious place among beverages and it is one of the first drinks that come to mind in terms of antioxidant components. Within a relatively short time, it has gained a global following of billions and  many lovers of normal tea have switched over to green tea because of its undeniable health benefits. Those who are accustomed to normal tea may not like the striking taste of green tea the first time, but between the boost to your health, the ease of access, and the slightly addictive quality of the taste, it will probably win over normal tea lovers in no time.

The question is, what is there in green tea that makes it so special and healthy? Also, what is the correct way to use it? What products available on the market are based on green tea? With any wildly popular health phenomenon, there are plenty of questions, and we have tried to answer the major ones below.

What is Green Tea?

Unbeknownst to many, green tea actually comes from the same plant where normal tea is obtained. Scientifically, it is known as Camellia Sinensis. In fact, it is the same tea but it is processed differently. The normal black tea is obtained by fermenting the tea leaves. This fermentation changes its color and flavor, while raising the level of caffeine and tannin in it. On the other hand, in the case of Green Tea, the tea leaves are dried or slightly steamed but not fermented. This is what makes it look green when it’s brewed.

Along with caffeine, which gives green tea its characteristic taste, bitterness and stimulating effect, green tea is also rich in a group of chemicals, called Catechin Polyphenols (Commonly known as Tannins, which contribute to bitter taste and astringency). These Catechin Polyphenols include Catechin, Epicatechin, Epicatechin Gallate (ECG), Epigallocatechin Gallate (EGCG), and various Pro-Anthocyanidins. They are also known as Flavonoids, and are very powerful antioxidants. Flavonoids, together with some amino acids like Thianine, are responsible for the potent flavor of green tea. Furthermore, green tea also contains Amino Acids such as Theanine, Butyric Acid & Liganin; Xanthine Alkaloids such as Adenine, Dimethylxanthine, Theobromine, Theophylline and Xanthine; Pectin (also found in fruits); saccharides (sugar), Chlorophyll and Triterpene Saponins. Some vitamins, like vitamin A, vitamin B1, vitamin B2, vitamin B3, vitamin C and vitamin E are also found in green tea. After that impressive list, perhaps you are beginning to understand how packed green tea is with nutrients and beneficial components.

Well done arctlie that. I’ll make sure to use it wisely.

I’ll try to put this to good use imtyeiameld. 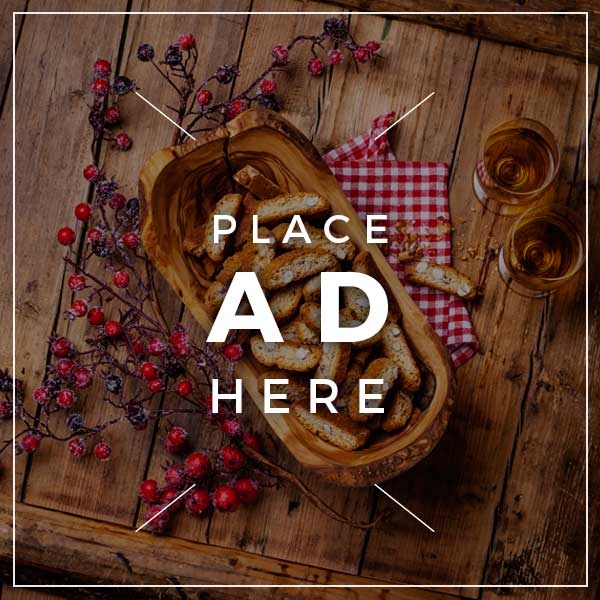